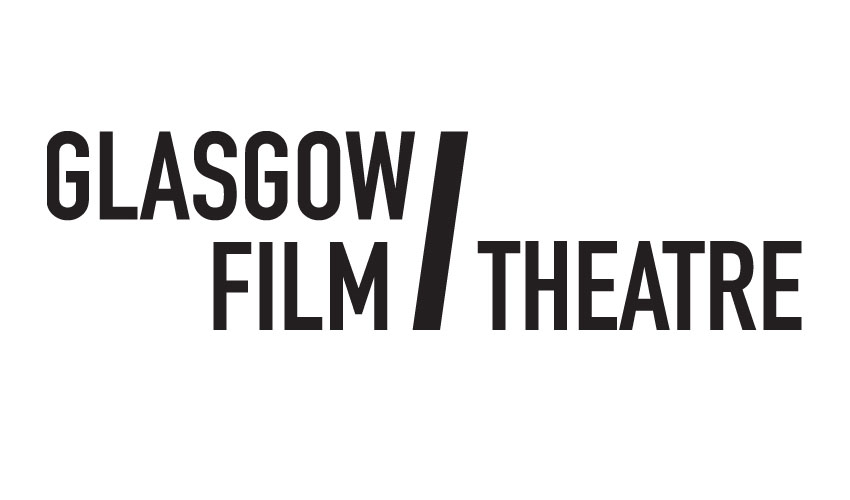 Jack Vettriano will be appearing at the Glasgow Film Theatre on Sunday 22nd September to discuss and introduce the David Lynch film, Blue Velvet.  Widely regarded as one of Lynch’s finest works, the film has been a source of appreciation and inspiration for Vettriano. He will discuss this and other inspirations before introducing the film.