Kirkcaldy Galleries is exhibiting a selection of paintings created by the artist from the time he began painting in his early 20’s until he moved to London in 2000. Among the work being showcased there will be a number of paintings signed with the artist’s birth name Jack Hoggan. These paintings show the diversity of subject matter and styles tackled by the young artist in learning his craft, eventually giving him the confidence and technical ability to develop his own identifiable style. The majority of the exhibition is devoted to work from Vettriano’s exhibitions in Edinburgh, Newcastle and London from 1990 – 2000 and included are a number of the artists most definitive and best loved works which were produced during this period. All the paintings are on loan from private collections and many of the paintings have never been on public display.

Jack Vettriano said ‘l’m delighted to be returning to my former home town of Kirkcaldy for a major exhibition of my early work which is fitting as its where my formative years as an artist began’. 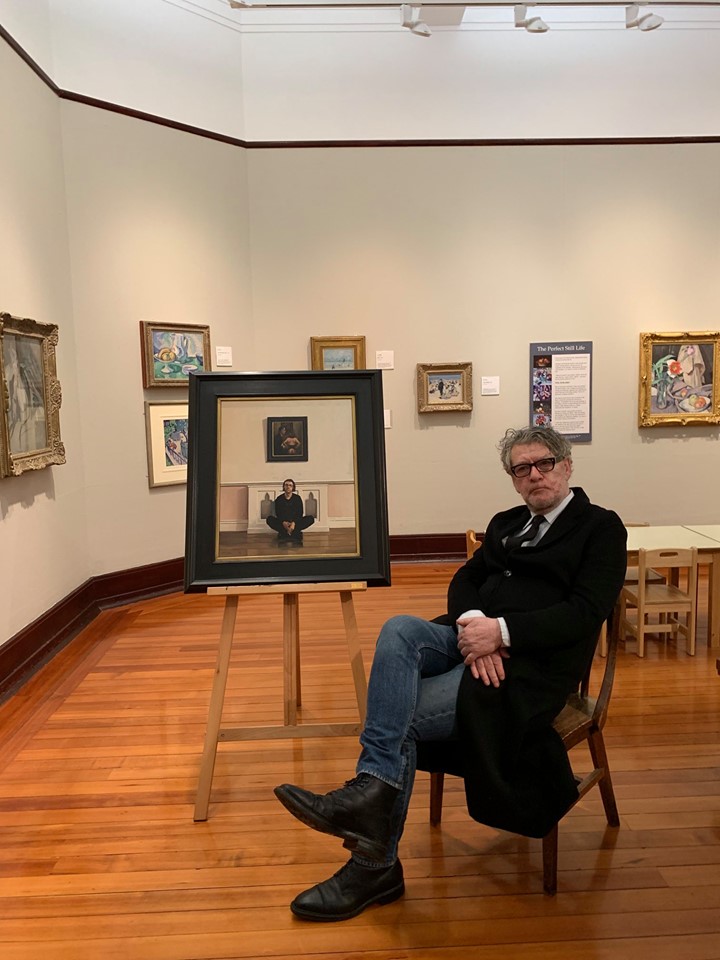